42.5% of the total land of 595,200 hectares is suitable for agriculture. City, which is 30% of assets in terms of land suitable for agriculture is higher than the average in Turkey
All forests are 34.1% of the land area and covers a wider area than the general of country. (Turkey's rate is: 28%)
The Meadow-Pasture Areas, which are of great importance in terms of animal husbandry, have a share of 8.4% in the total land. (18% is Turkey's rate)

Fatsa Organized Industrial Zone (FATSA OSB) is the priority region where new investments are encouraged by the state.
There are investments from different sectors belonging to many domestic and foreign partnerships in this region.
You can find out more about these investments and details of government subsidies from the links below. (Contents may be written in Turkish language) 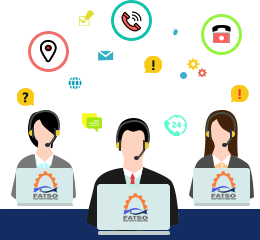 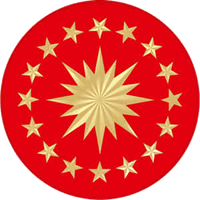 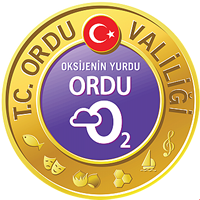 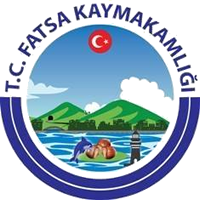 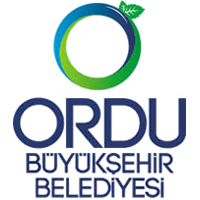 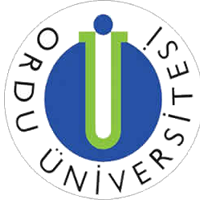